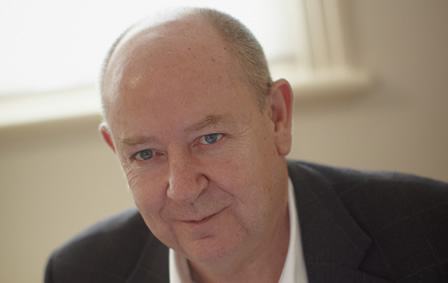 Mark brings a wealth of skills and experience to Localise. He is an experienced CEO and adviser who has held a variety of senior management roles in local government and senior policy roles in central government.