Mark and Alison had the pleasure of hosting Mayor Len Brown (The Mayor of Auckland) for a morning’s tour of some of Perth’s notable urban development features. The Metropolitan Redevelopment Authority provided brilliant briefings. They are doing great work. 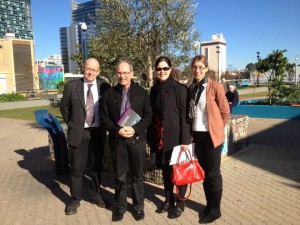 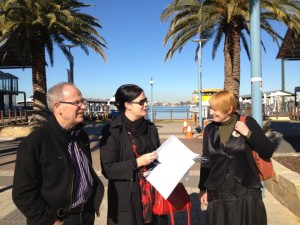